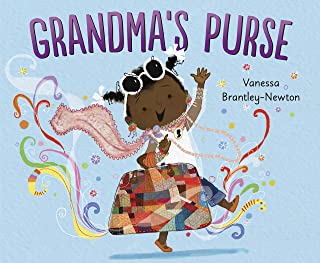 There are many books about Martin Luther King Jr. for reading aloud with children in celebration of his birthday on Jan. 15, including picture-book biographies like “Martin’s Big Words: The Life of Dr. Martin Luther King, Jr.,” by Doreen Rappaport, with illustrations by Bryan Collier, published in 2001. But the trend for looking at big events through the prism of small things (“The Civil War in 50 Objects,” “A History of the World in 100 Objects”) is particularly attractive for children, who may have an easier time understanding the parts than the whole. “The Cart That Carried Martin,” by Eve Bunting, with illustrations by Don Tate, and “We Shall Overcome,” by Debbie Levy, with illustrations by Vanessa Brantley-Newton, take this approach, telling the story of the day of King’s funeral through the mule-drawn wagon that carried his coffin, and the story of the civil rights movement through a popular song. RELATED COVERAGE Times Topic: Children's Books Reviews Even adult readers may not know that Martin Luther King’s body was carried from Ebenezer Baptist Church “through the streets of Atlanta, past the Georgia State Capitol” to Morehouse College on a battered old wagon borrowed from an antiques shop. In an author’s note, Bunting writes that she first learned about the wagon in an article by Jim Auchmutey in The Atlanta Journal-Constitution. Bunting’s suspicion that the tale would make a good book for children proves to be accurate. Launch media viewer From "We Shall Overcome" Though her narrative — following the cart from the shop to its current home at the Martin Luther King Jr. National Historic site — has a simple trajectory, Bunting’s writing brings out the emotional weight of the day: “The cart was not heavy. The coffin was not heavy. The man inside it was not heavy. His great spirit had been the heaviest part of him. It could not be kept in a coffin.” Later, someone standing on the street asks, “Is it over?” And the response is: “It will never be over. . . . What he stands for lives on.” Along the route to Morehouse College, people sang “We Shall Overcome,” and that song, so closely identified with the civil rights movement, receives its own history in Levy’s book of the same name, which traces its powerful, inspiring message back to the slaves who “suffered, yet they sang — to soothe the hurt, to fight the cruelty, to declare that — yes! — they were human beings.” As protesters for the rights of African-Americans brought the church song “I Will Overcome” to the streets, Levy writes, the words changed slightly, to “We Will Overcome” and eventually to “We Shall Overcome.” Brantley-Newton’s cheerfully colored illustrations go on to represent the populations that have sought strength from the song in places as distant as South Korea, the Middle East and South America. For readers ready for the hard facts, Levy includes a timeline with notable dates when the song was sung, including Sept. 23, 2001, when the Boys and Girls Choir of Harlem sang it in remembrance of the victims of the events of Sept. 11. It’s a nice touch, reminding readers that “We Shall Overcome” still has plenty of work to do. THE CART THAT CARRIED MARTIN By Eve Bunting Illustrated by Don Tate 32 pp. Charlesbridge. $16.95. (Picture book; ages 6 to 9) WE SHALL OVERCOME The Story of a Song By Debbie Levy Illustrated by Vanessa Brantley-Newton 32 pp. Disney-Jump at the Sun Books. $16.99. (Picture book; ages 4 to 8) 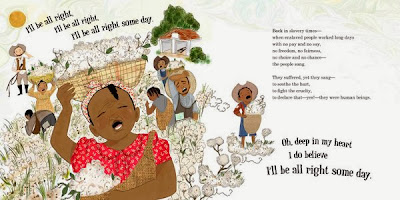 Wonderful! Can't wait to get it for me and my kids!

This is one of my favorite books in our library! THANK YOU. So inspiring. All the rave reviews are very much well deserved.

I was so excited for you when I saw your book in the book store here in Georgia. Great job! 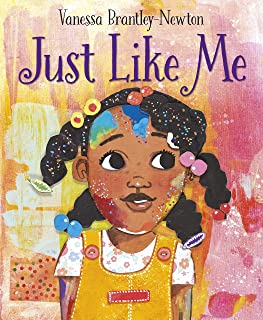 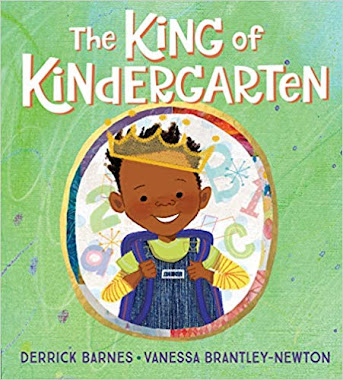 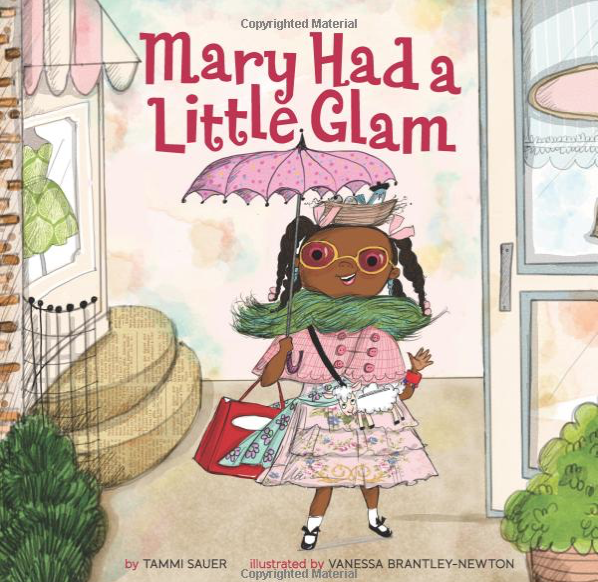 Mary Had A Little Glam Tammi Sauer and Vanessa Brantley-Newton 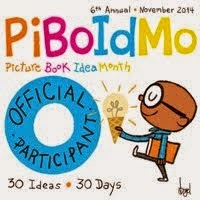 For everyone who writes or illustrates children's books

I have an Agent 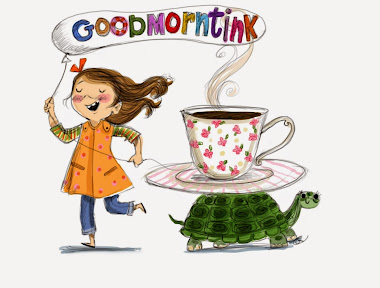 Want to hire me for a job?? 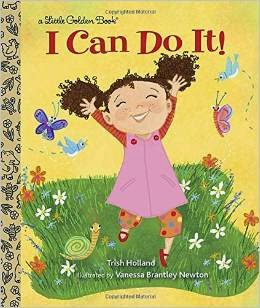 I Can Do It

The Girl Who Heard Color 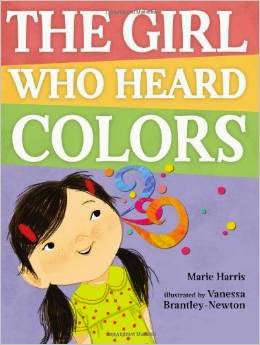 Thanks Giving for Emily Ann 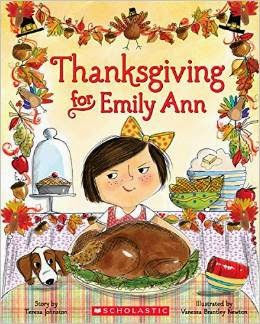 Emily Ann is not very thankful on Thanksgiving Day...

We Shall Over Come 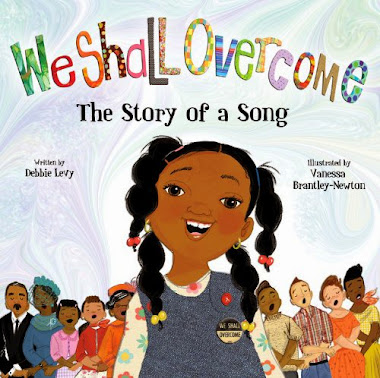 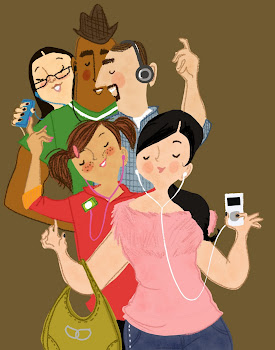 Have a great day!

Who is Vanessa Brantley-Newton

One Love by Cedella Marley 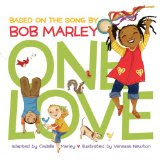 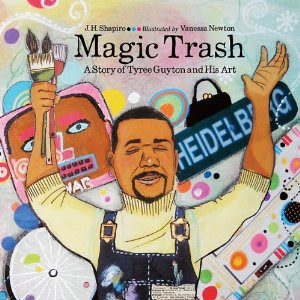 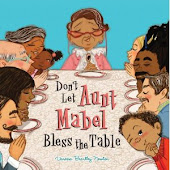 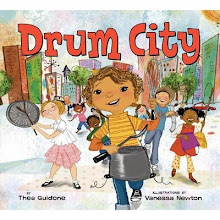 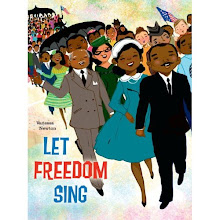 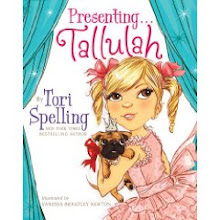 Got a question about something???